Hello bloggers and friends. I’m Beth, from The imPerfect Housewife. Since MaryAnn has a very full plate right now with activities on the domestic front, she asked if I’d be interested in doing a guest post. I had to think about it for all of 2 seconds – YES! I’ve been a follower of hers from the beginning and look forward to every post just as much as you all do. Over time, we’ve developed a “long distance” friendship and I can’t wait until the day when we can spend the whole day together in person chatting and eating and talking about our lives (and husbands) and of course recipes.
Since A Joyful Chaos is a combination of MaryAnn’s current life and stories of her former Amish life, I had what I thought was a good tie-in post since I just visited an Amish community outside St. Louis a few weekends ago. 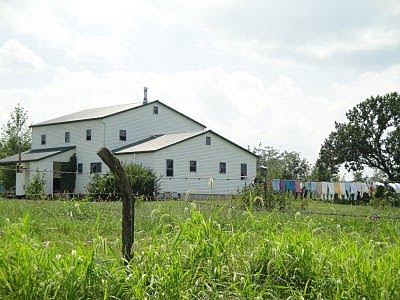 Do I want to BE Amish…no. I have to be honest with you – no air conditioning would make me crabby. Not to mention, the settlements with outdoor plumbing…negative. These are actually some of the reasons I don’t like camping either now that I think of it, which has nothing to do with this. I do like peace and quiet though. And I can’t help but feel bad for the kids who want to stay Amish, but also maybe want to be a doctor or nurse or something that requires higher education. That’s definitely not an option – it’s one or the other.
OK, onto my day trip to Bowling Green, Missouri… 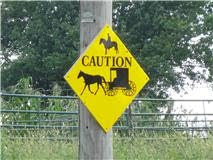 I’ve been there before but it’s not a tourist destination by any means. Just like any group of people, some are talkers (mostly the women) and some are just answerers (mostly the men). I always like to know the little things like do the parents really NOT know who their teens are “dating” or going with, like in the books? Or how come men can have buttons and women have to use pins? Or do they “secretly” have a photo or two of family members?

According to two different moms from two different Amish communities, yes, they do know who their teens are going with. Maybe it’s not like that everywhere though. The buttons vs. pins thing – the answer is always the same…”That’s just how it is.” Photos….shhh, many have one or two stashed away.

One thing that stood out is that EVERY house I saw had these white gourd birdhouses for the purple martins. I don’t mean just one or two – but lines of them all over. It was pretty cute actually… 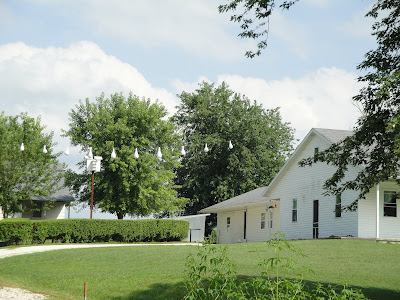 This picture cracks me up because I guess the horse turned just as I was taking the picture and he looks headless! And again, more gourds…

Does it look like I’m stalking this couple? OK, I was, but don’t tell them. I kept hoping they’d kiss because that would be the money shot, but nope. One lady told me in this settlement they wore the black bonnets before they got married and then the white prayer kapps after they were married.  They wear a heavier black bonnet over their prayer kapp when they need to run errands or go visiting. 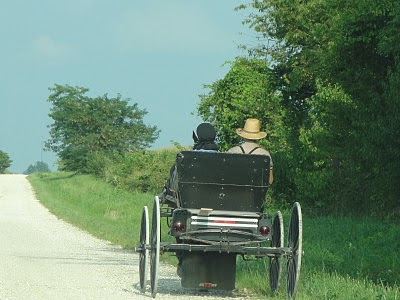 One little shop owner was quite a talker and asked where I was from and when I said St. Louis, she said, “And you came all this way by yourself?” (it’s about an hour and 20 minutes away). I told her I had and the reason was, to be perfectly honest, that my husband was getting on my nerves and I needed to get out of the house for a bit. Well she LOVED that! She thought that was hilarious. She said, “Yes, well, they do that sometimes.”

The schools were all closed up for the summer… 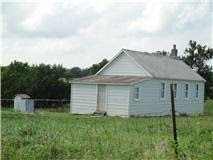 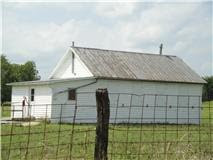 I came home with a few treasures from my day. All the bakery had left by the time I got there (and by bakery, I mean this lady’s back room) was some bread and pickles. OK by me. And of course I had to get a little faceless doll. I couldn’t decide which one to get because they had different colored dresses on. The lady was a hoot, she said she knew how hard it was to decide because she has a hard time deciding which color dress to wear to church each week. She said, “My husband doesn’t understand because he always just wears black and white every week, and tells me to just pick one.” Wow, men are alike all over aren’t they? 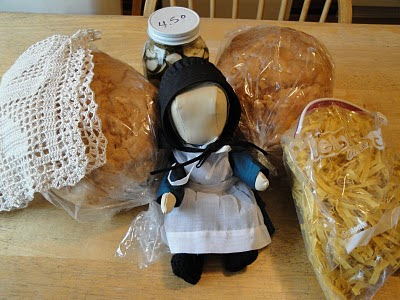 We’re different on the outside but we sure do share more similarities on the inside than you think. I asked “Kate” (the shop owner and mother of twelve) if she thought I’d worry less about my 18 and 20 year old daughters if they were out in a horse and buggy rather than a car and she said not at all. Parents worry, she said, and we just have to pray. Well said.

Thanks to MaryAnn for letting me spend some time here and I hope you all have a good week
Posted by A Joyful Chaos at 9:46 AM