One of the biggest regrets I have is, that I didn't have a camera when our children were babies. So many moments that have been lost because no one was there to capture the moment and preserve it for later years.

Several weeks ago we had family come visit for a little while, and this little guy was so cute and precious that I just had to share his photo with you. 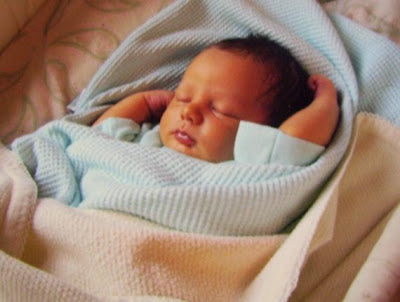 We have had more snow and mud to deal with this winter than we have ever had since we live here in a part of the country that was supposed to be friendly during the winter. I'm really ready for spring and yet at the same time trying not to feel envious at the folks living where we used to, who are enjoying 36" of snow with more forecast for today.

I have this huge ivy plant that just keeps getting bigger. Every few months it will bloom, producing clusters of sweetly scented unique flowers. I would like to start a new plant from it and was hoping there are some people with a green thumb who can give me pointers on how to do that. 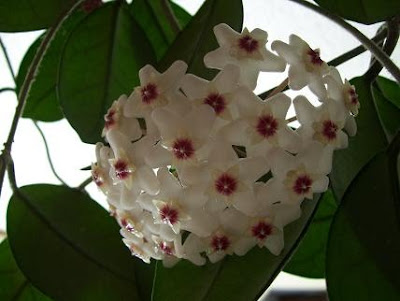