Our mornings have been chilly, actually cold would describe them better. Everything was coated with a layer of frost which looked so pretty as the sun came up.
﻿ 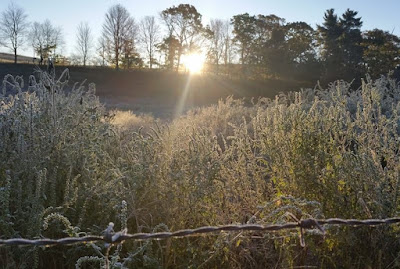 Kenneth spends one afternoon a week helping out our elderly neighbor. This week that day happened to be the same one that LV wrapped up the repairs and paint job on this truck and was ready to deliver it, which meant I got to be the one to follow him to give him a ride back home. 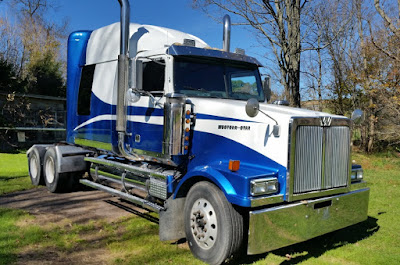 I love carrot cake, but as a whole, cake is not a family favorite when it comes to desserts. Rosie Mae went ahead satisfied both preferences by making "Carrot Cake" cookies. They were ridiculously delicious. 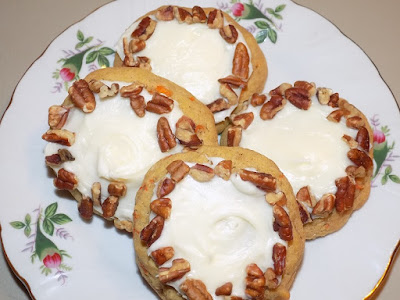 Rosie Mae had a late night and happened to fall asleep the next day. Steven took that as a challenge to see just how many things he can pile on her before she wakes up. 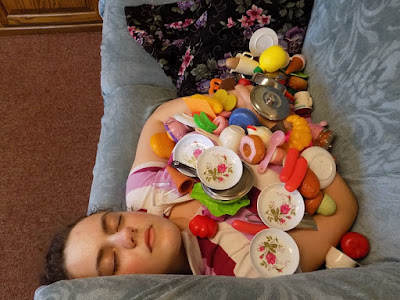 Someone dumped off a stack of old magazines. The girls had a blast going through them and removing pictures and words that they want to use for one of their journaling projects. When they happened across this page they tore it out and convinced us all to take turns having our picture taken with it. 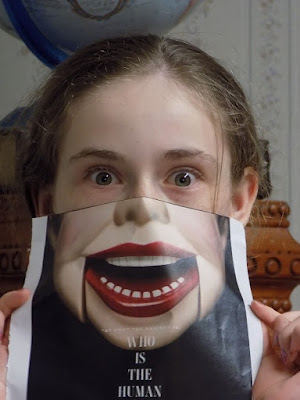 I don't think I ever shared the story of two little girls who were supposed to wash up some dishes before guests arrived, and how after the kitchen was sparkling and we had welcomed our out of state visitors inside, I proceeded to start preparing a meal, while LV and the visiting man went outside to look around etc. As they walked behind the house they were greeted by a stack of dirty dishes!!!! Embarrassed doesn't quite cover how I felt, but it was understood that, that will not be happening again. But look what I found this week. Steven to the rescue. 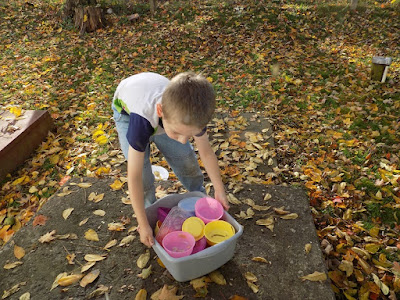 Steven makes a cute mechanic. The weather warmed up beautifully during the day, so he ran outside as soon as he got through with his school work to "help" his Papa and Kenneth. 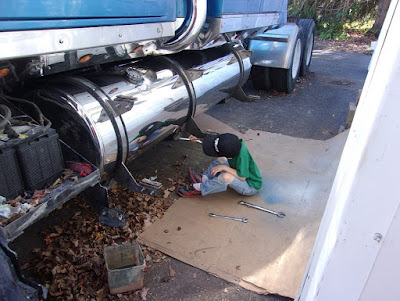 And here is the stack of papers I have with the remnants of my Amish memory posts. I wish I would have continued printing the posts out after every month, but at least I have a little over two years worth here. It will make my re-writing task considerably easier. 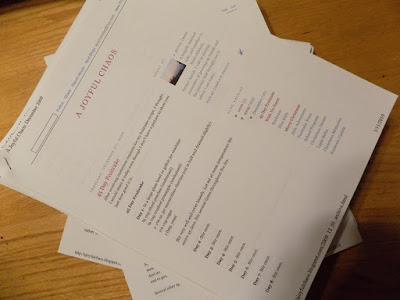