1.  Speaking of skating...when did you last 'skate on thin ice', 'skate over the details', 'encounter a cheapskate', or just plain skate?

The subject of cheapskates came up this morning as LV and I were eating breakfast. We were thinking of some things we want to do before the big snowstorm gets here which involves stopping in at the new Aldi's in our area.

It brought to mind how when we were newly married. As in ... married for only a week someone came to see me saying that they will be going to an Aldi's 60 miles away and wondered if they could pick something up for us. (The Amish used to hire a driver and go to Aldi's maybe once or twice a year and stock up on a lot of things)

LV and I were planning to go shopping later that week so I asked for only a few boxes of cereal.

When she came to deliver our cereal she went ahead and charged me half the cost of the trip as well. It was the most expensive cereal we ever had, and I never accepted anything that sounded like a favor from her again.


2. What would you say is the biggest problem of people your age?

Balancing everything that needs to be done.

3. What's your favorite accessory? Is it something you wear every day, often, or only on special occasions?

A necklace. I wear it mostly for special occasions.

4. January 20th is National Cheese Lover's Day. Are you a lover of cheese? What's your favorite dish made with cheese? Last thing you ate that contained some kind of cheese?

I love cheese. My favorite dish made with cheese is Chicken Enchiladas with a great queso sauce. I could eat it several times a week, but unfortunately that doesn't happen.
5. What's something guaranteed to make you roll your eyes?

Lame jokes usually make me roll my eyes even when I try not to.
6. Your favorite book series?

I love the Anne of Green Gables series. I have no idea how often I have read them already.
7. Why did you choose your profession?

Being a wife/ mother/homeschool teacher is the profession I love the most.

Being an author I chose because I have always loved writing, and there were so many things begging to be written.
8. Insert your own random thought here.

Winter is my favorite season. So far we haven't had much of a winter, but they say we're supposed to get quite a snowstorm later this week. Here's hoping they're right. 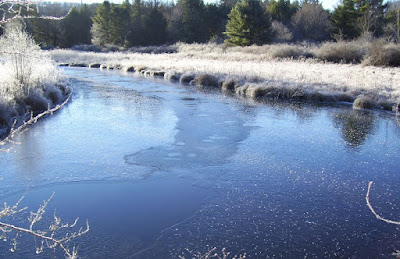