I think I may have previously mentioned a little something about our cookbook challenge that the girls and I are doing. It all started when Rosebud decided one of her life goals was to make every single recipe in a cookbook.

She was thrilled that it was something she could start on right away. One recipe per week for however long it takes. She went through my collection of cookbooks carefully to make sure she chooses one that's not overwhelming, and yet has plenty of great recipes to try. She finally settled on one that will take around two years to get through. So far there was only one recipe that we know we don't want to make again. Most of them turned out delicious. 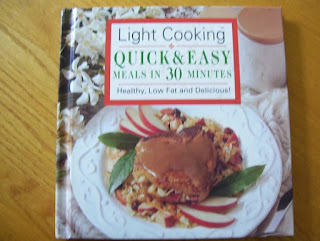 After week two of Rosebud's challenge Sunbeam and I decided we want to join. We each chose a cookbook we thought we would want.

I selected this one, and so far every recipe has been a winner. An added bonus is we get to enjoy a Mexican night every week. 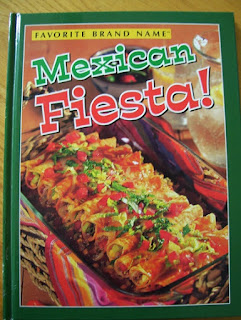 Sunbeam chose to start the challenge with this recipe book. It didn't look overwhelming and the pictures inside looked good. It was a small recipe book that would only take her a little over a year to get through. The first recipe was .... eh. Not terrible, but not really good either. The next two recipes were no better. The one that followed was so awful each of us could only choke down one bite. 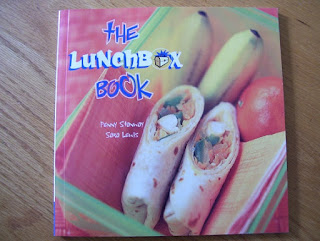 If you ever see this cookbook, walk away, do not buy it unless you enjoy dreadful recipes.

With that horrible luck we decided a new recipe book would be chosen for her. She settled on this one. After two weeks of delicious food she counted the recipes and discovered it would take her 14½ years to get through the book. That looked pretty much hopeless to her so once ago she chose another book. 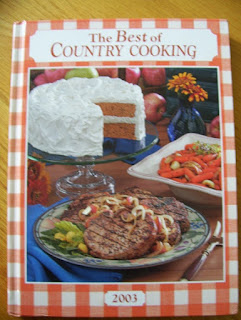 There is nothing Amish about this cookbook other than the name. At least the recipes are great, and she has finally found the book that she will complete for this challenge. 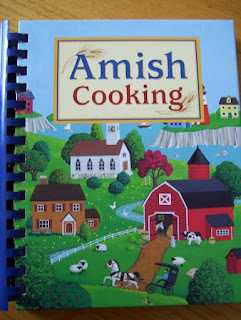