Life happened and February passed with only two blog posts. A record low for me.

As it happens ... Poppyseed Pie was not meant to be enjoyed. The filling was gelatinous, and even though an entire cup of sugar was in the pie there was a strong earthy almost bitter flavor. We all tried it, but we all ended up getting rid of our piece in ways other than eating it. It was the first and hopefully only fail in the 52 Pies challenge we're doing this year.


The rest of the week dragged by with hospitals, doctors, surgeries, and what felt like endless hours of waiting. 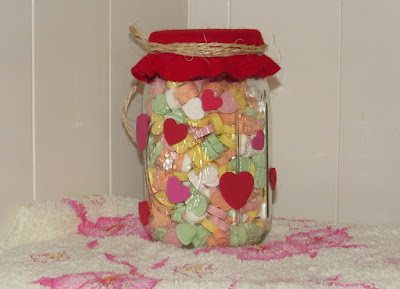 Day by day we made our way through the month. I became way better and more comfortable caring for LV's injuries. Day by day we were so thankful that we are still all together, and for every little bit of progress of his healing.
A few days before the end of February we were ecstatic when one morning LV opened his right eye and could see. It's still not back to where it had been, but going from completely blind one day to being able to know what your're looking at the next day is a huge jump in the progress of healing. We're thrilled! All glory and praise to God!
Posted by A Joyful Chaos at 1:30 PM