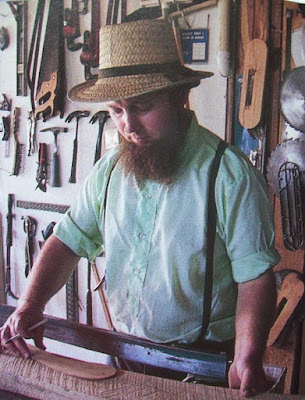 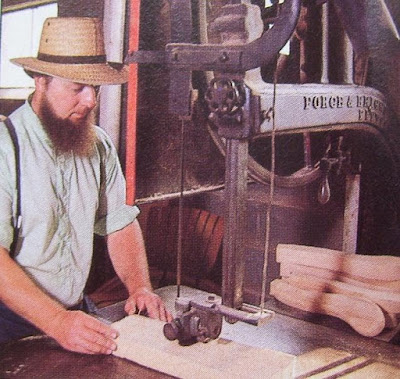 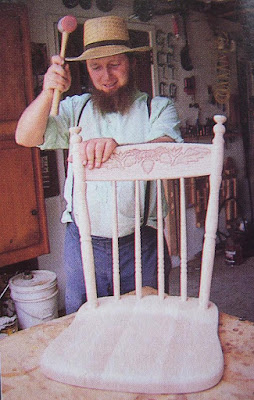 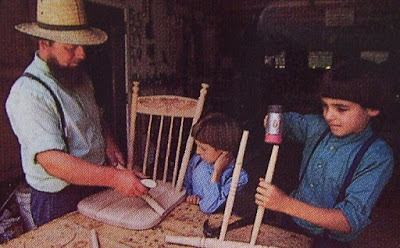 Daddy assembling a chair with John's help and David watching.
Daddy hid the magazine and told all of us that we would take this as a lesson and never again allow anyone to do an interview or write an article about us unless we know them personally and can trust them. Over the years he would look at the pictures again and enjoy them, but time never did remove the sting of  what Jerry had written in the article.
Posted by A Joyful Chaos at 9:23 AM