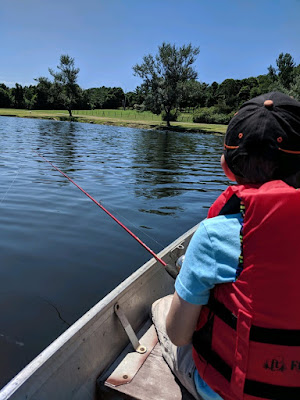 Playing ... we've been having a daily game time. I won't go into detail today how it came about that we were blessed to acquire a LOT of board games, but we've really been enjoying playing them.
Posted by A Joyful Chaos at 8:47 AM